Public debt is one of the crucial forms of public revenue necessary to achieve some stabilization goals of fiscal policy, such as stable inflation, full employment, trade balance, economic growth, economic development, and primary securing finances for states public expenditures. It is defined as an extraordinary source for financing public expenditures, but above all it is considered for effective instrument of fiscal policy in accomplishing economic growth and development. Public debt is considered as accumulation of various forms of loans, which are normally realized by the state for the implementation of economic and fiscal policy. Continuity in emission of public debt is immanent in the determination of achieving high levels of investments in various areas of public sector, such as health care, infrastructure, education, etc. With the economic growth and higher demands for various public goods, the state is faced with the problem of securing additional sources of finance that would satisfy the peoples needs and boost the economy additionally. However, if the state decides to reduce the levels of public debt, then the government would discontinue the emissions of public debt and use the budget surplus to pay out the bond holders. Also, very important thing is the source of public debt, internal or external, which could leave the country without the needed capital to secure economic development. Therefore, the productive usage of the borrowed money is essential to have justification for continuing with policy of deficit finance. Contrary of that, the unproductive use of public debt would be risky and bring the state closer to over borrowing and finally bankruptcy. 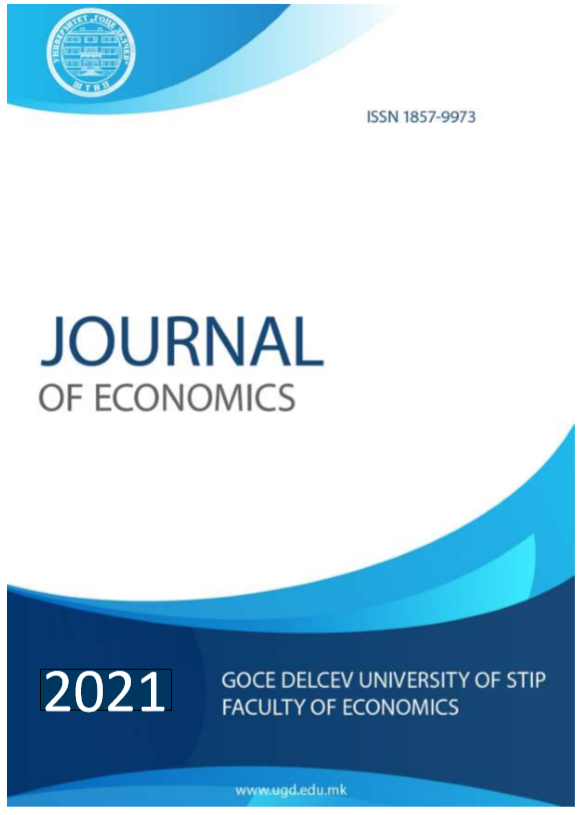