In [1], a Modified Lorenz system of seventh-order is defined. In [2]
from the Modified Lorenz system, shortened Lorenz systems of lower order are
obtained. Between them, the third-order and fourth-order shortened Lorenz
systems with the graphical presentations for their local behavior are found. In
this paper, dynamical analysis of these systems as according to [3] will be done
via: a symmetry of the systems, a dissipative of the systems, ending of the axed
point, analysis of the behavior of the systems in a neighborhood of the axed
point and defining of Lyapunov function, which gives us the conditions for the
stability and the asymptotical stability of the axed point. 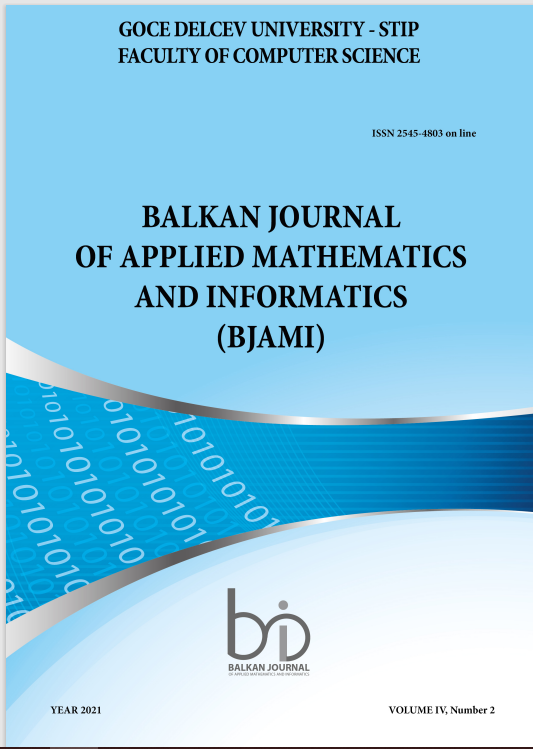