In this paper we make survey of the following models: Bequest taxation model (due to Farhi, Werning (2014)); Estate taxation model (Stiglitz,1978); A case for progressive estate taxation (Farhi, Werning (2010)) Henry George theorem and the optimum size of town (Arnott, Stiglitz (1977)); Optimum town (Mirrlees(1972)); A theory of optimal capital taxation (Piketty, Saez (2012)); A Simpler Theory of Capital Taxation (based on: Saez,Stantcheva, (2016)).The main results are that: bequest taxation is more progressive as  is higher, inheritance taxation reduces inequality but only in a case of balanced growth, this result does not hold for two class models, the implicit estate tax is strictly negative and increasing in the parent’s productivity; the more unequal distribution of inherited wealth, the higher the optimal tax rate (taxation of capital); taxation of capital is progressive with higher the average relative welfare weight on individuals with capital income higher than . Inequality of income distribution (unlike inequality from capital income) is desirable even when individuals are identical, when because of economies of scale production centers will be created but with the dispersed residence of workers; in optimum town average costs of the resources equal to marginal resource costs that is Henry George theorem; and there land rent taxation is optimal too; super optimal town aggregate rent exceeds the expenditures on public goods(implying that in super optimal town land taxation is not optimal). These results create one system of theoretical results that later authors may use to prove empirically 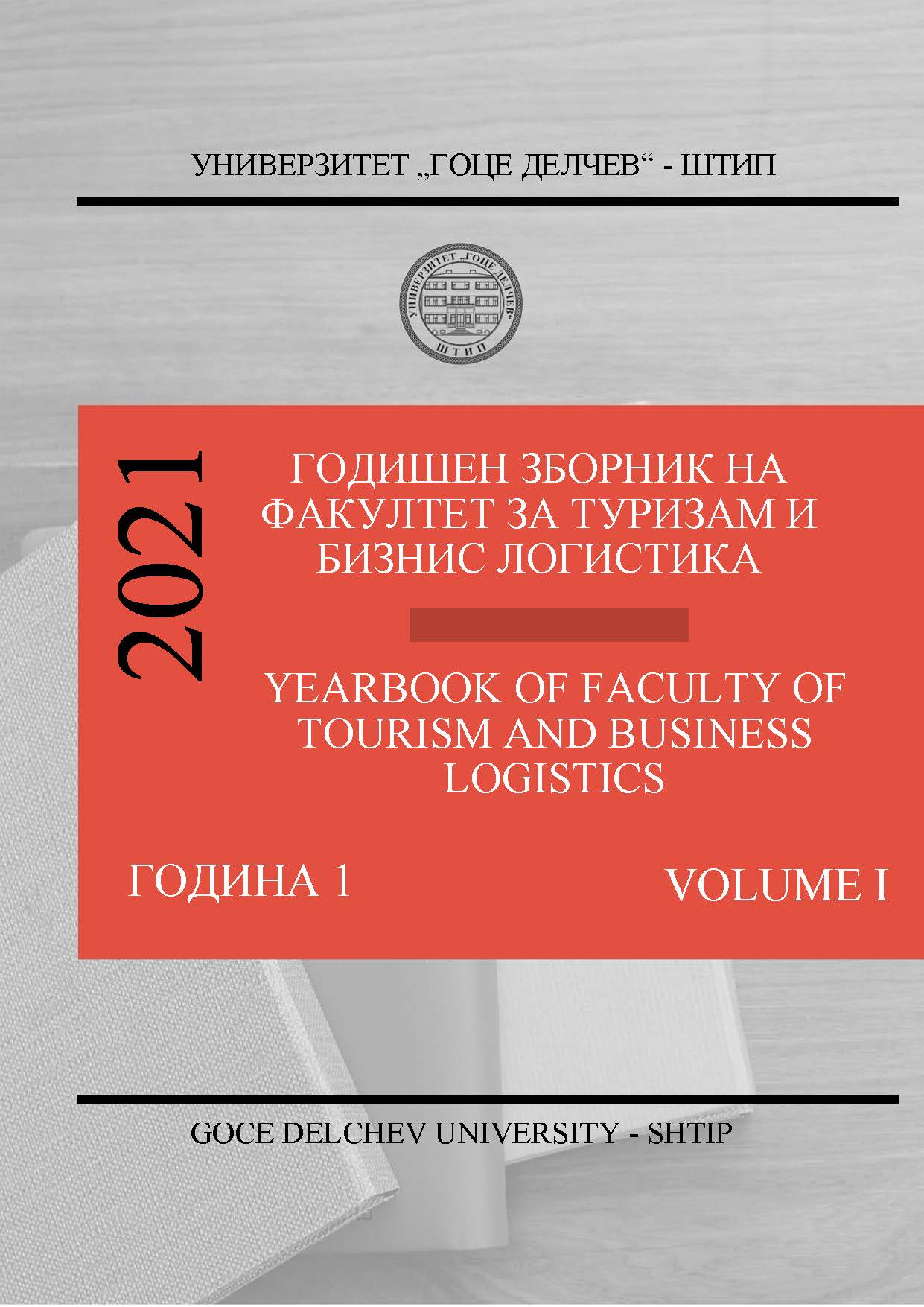