The multilateral trade regime remains very attractive to existing and
prospective members. The WTO provides a set of rules, safeguards, and
various mechanisms for the conduct of international trade in goods and
services. It is even more useful for small countries, for which multilateral,
rule-bound negotiations would be much preferable to bilateral negotiations in
which bigger countries would have the upper hand.
One of the most important principles of the WTO is non-discrimination
principle, and those principles include: the principle of most-favored nation
(MFN principle) and principle of national treatment. These principles are also
the core principles of the multilateral system in all agreements within the WTO.
“MFN” treatment requires Members to accord the most favorable tariff
and regulatory treatment given to the product of any one Member at the time
of import or export of “like products” of all other Members, is one of the
bedrock principles of the WTO. Under the Most-Favored-Nation rule, should
WTO Member state A agree in negotiations with state B, which needs not be
a WTO Member, to reduce the tariff on the same product X to five percent,
this same “tariff rate” must also apply to all other WTO Members as well. In
other words, if a country gives favorable treatment to one country regarding a
particular issue, it must handle all Members equally regarding the same issue.
The main aim of this paper is to analyze the characteristics of the tariff
systems for nonagricultural goods in the countries of Western Balkan (with the
exception of Kosovo) and EU, which influence on trade. 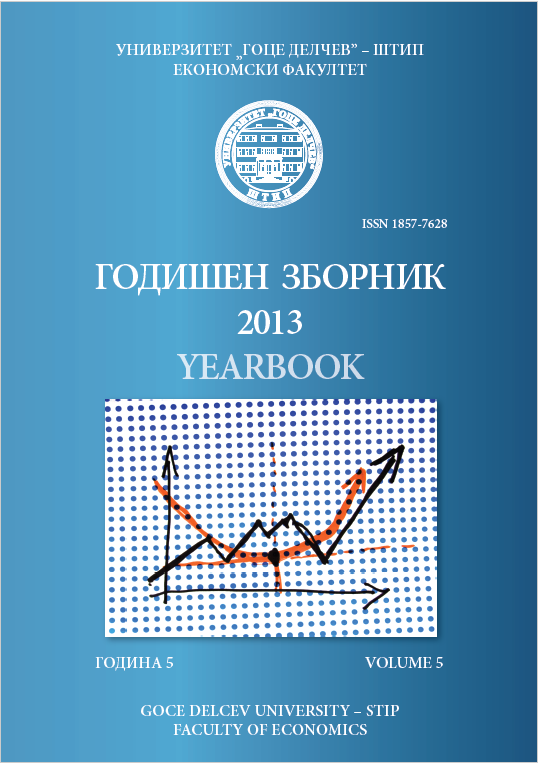