This article analyzes three key dilemmas related to 'sclavinia Berzitia' in the context of the events of 773/774: the reasons behind the Bulgarian campaign; the motives of Constantine Kopronimus to prevent it; and the relationship between Berzitia and the Byzantine Empire (an independent, allied, friendly, dependent or subordinate sclavinia?) The events are reassessed in the wider context of the continuing confrontations between Byzantium and the Bulgars (756 - 775), and in particular the departure of 208 000 Slavs from the Bulgar-dependent territory in 763. The main thesis elaborated in the essay is that in the considered historical period 'sclavinia Berzitia' was independent from the Byzantine Empire and that its independency was the motive to be chosen for resettlement of its population in Bulgaria. Consequently, authors suggest that Constantine V's motive was not to protect Berzitia, but to prevent the attempt by khan Telerig to regenerate the power of the weakened khanat by settling new population at the place of the Slavs that left in 763. 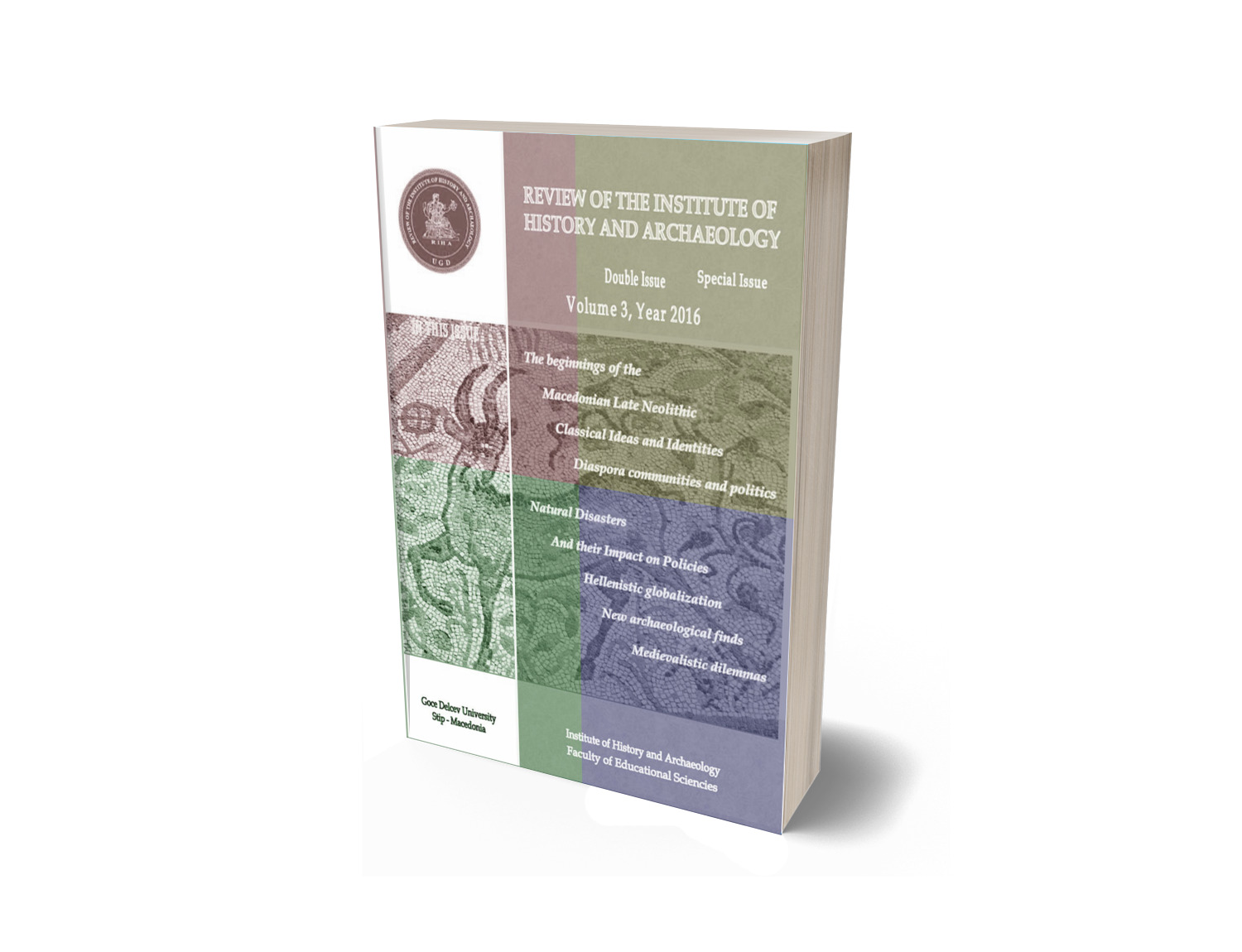