ON THE IDENTITIES OF HELLENISTIC GLOBALIZATION - THE UNIFIED WORLD OF DIVERSITY

The "Hellenistic age", widely defined by historians as the period between the death of Alexander and the death of Cleopatra (VII), has a long history of underrating in modern academic research. Due to the traditional "classical" focus of study of antiquity, the period was perceived as impure and decadent; an amalgamation between the culture of western "classical centers" like Athens and, later, Rome, and that of the "Orient". However, the recent paradigm shift in the study of antiquity, from the "old model" that"emphasized static cells" of homogeneous culture towards a new one, focused on the processes of  "fluidity and connectedness", instigated an "astonishing development" in the studies dedicated or related to this period.

The accomplishments of this age loomed large among many contemporary scholars of antiquity, and especially those approaching it from the perspective of ancient globalization. The revolutionary developments in science and technology, arts and architecture, urbanism, travel and trade, medicine, philosophy or religion of this era are recently frequently emphasized by researchers and connected closely to the great interconnectedness of different cultural centers, traditions and elites in this intensively interrelated and globalizing world.

This paper focuses on the important characteristics of Hellenistic globalization, its unique system of rule and shared symbols and ideas that spread among numerous local communities and transcended different ages, remaining important at least until the early modernity. 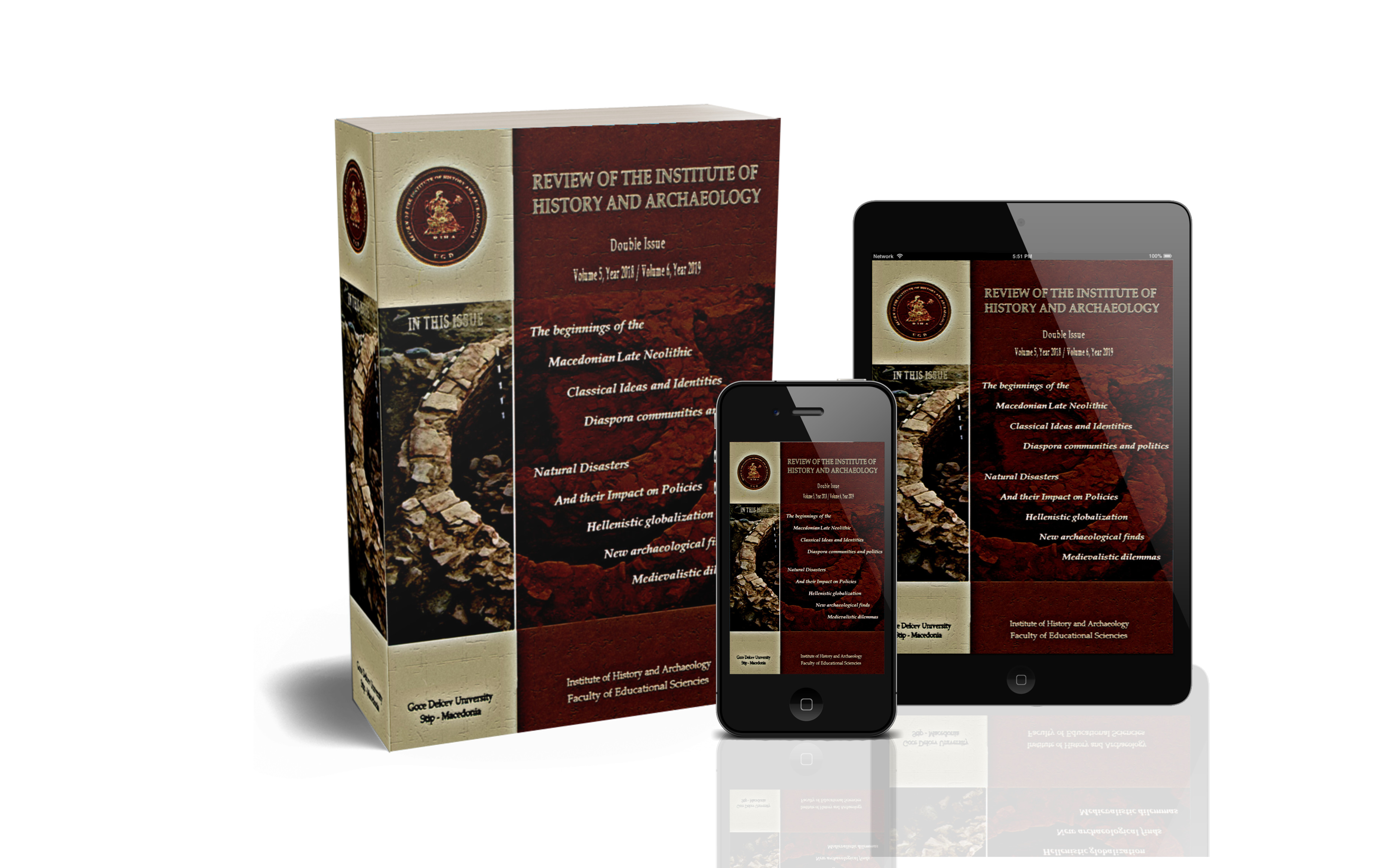