DOCUMENTS CONCERNING THE DISASTROUS EARTHQUAKE IN MACEDONIA IN 1931

This paper elaborates over seven documents that reveal important aspects of the attitudes and policies of the Kingdom of Yugoslavia towards the Macedonian diaspora organizations and groups from North America in the interwar period (1919-1939). The correspondence between the representatives of the Macedonian Political Organization and the Yugoslav diplomats and consular representatives in USA, on the event of the earthquake in Macedonian in 1931, reveal the efforts of the Macedonian diaspora organizations to reach towards its compatriots and native land, which were in need of support, especially in those special conditions. At the same time, it illuminates the hostility of the Yugoslav government towards these organizations, and their efforts, and ideas, as well as the strict policies of isolation of the Macedonians under Yugoslav rule from the influence of such diaspora groups. 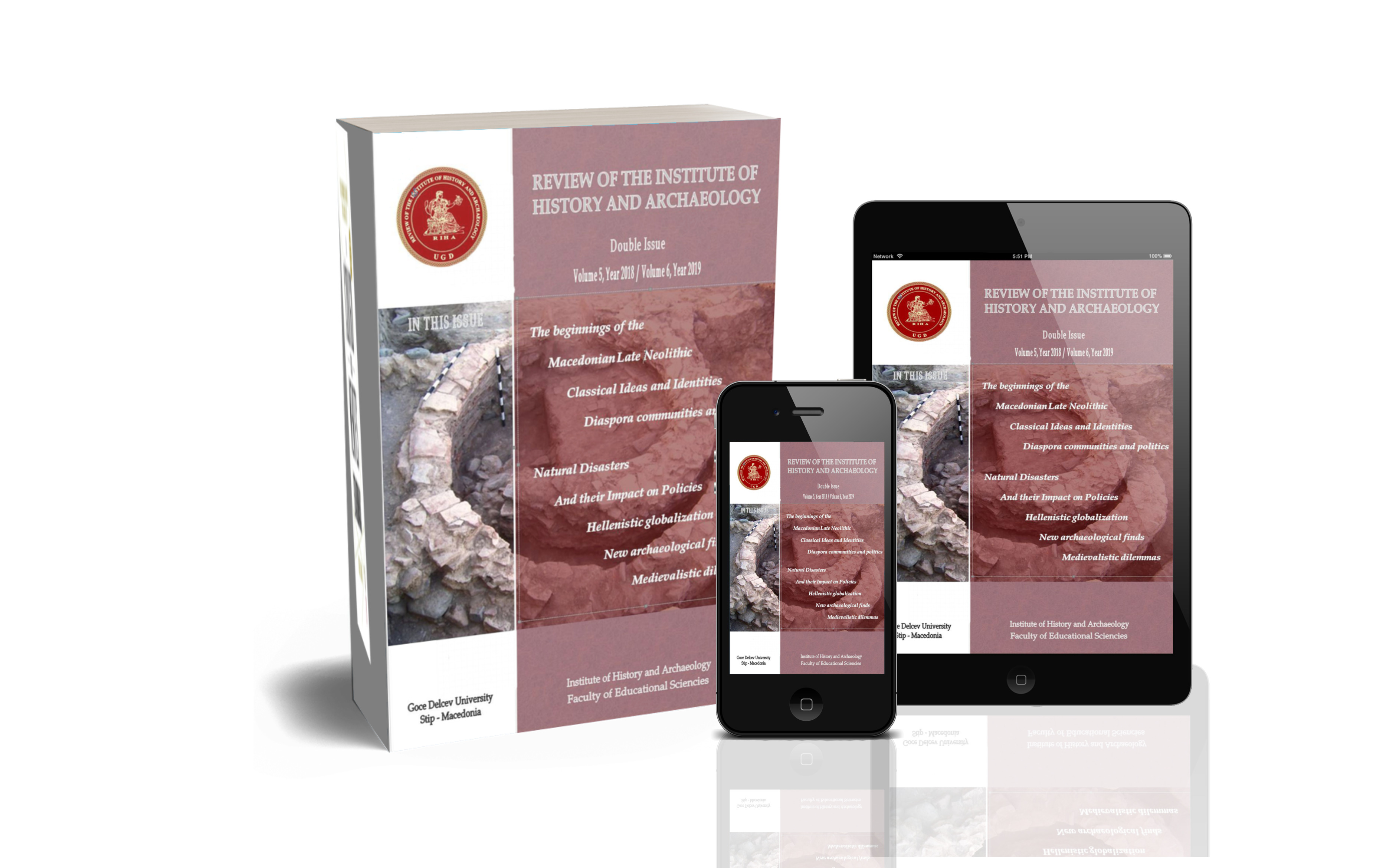