In the experimental field of the Agricultural Institute, Stara Zagora, on meadow - cinnamon type soil, an experiment with a medium - late maize hybrid Antalya 450 from FAO in case of disturbed irrigation regime was conducted. It was found that the optimally irrigated variant with three irrigations yields an average yield of 1607 kg/dry biomass, which is 20.0% higher than the yield obtained from the non-irrigation variant. With the cancellation of the second irrigation the yield of dry mass decreases by 7.6% compared to the optimal variant, and with the cancellation of the first irrigation the losses of dry biomass reach respectively 12.3% compared to the control variant. The effect of the application of disturbed irrigation regime is highest when canceling the first watering irrigation (K = 0.93) and the lowest values are for the variant with cancellation of the second irrigation (K = 0.57). 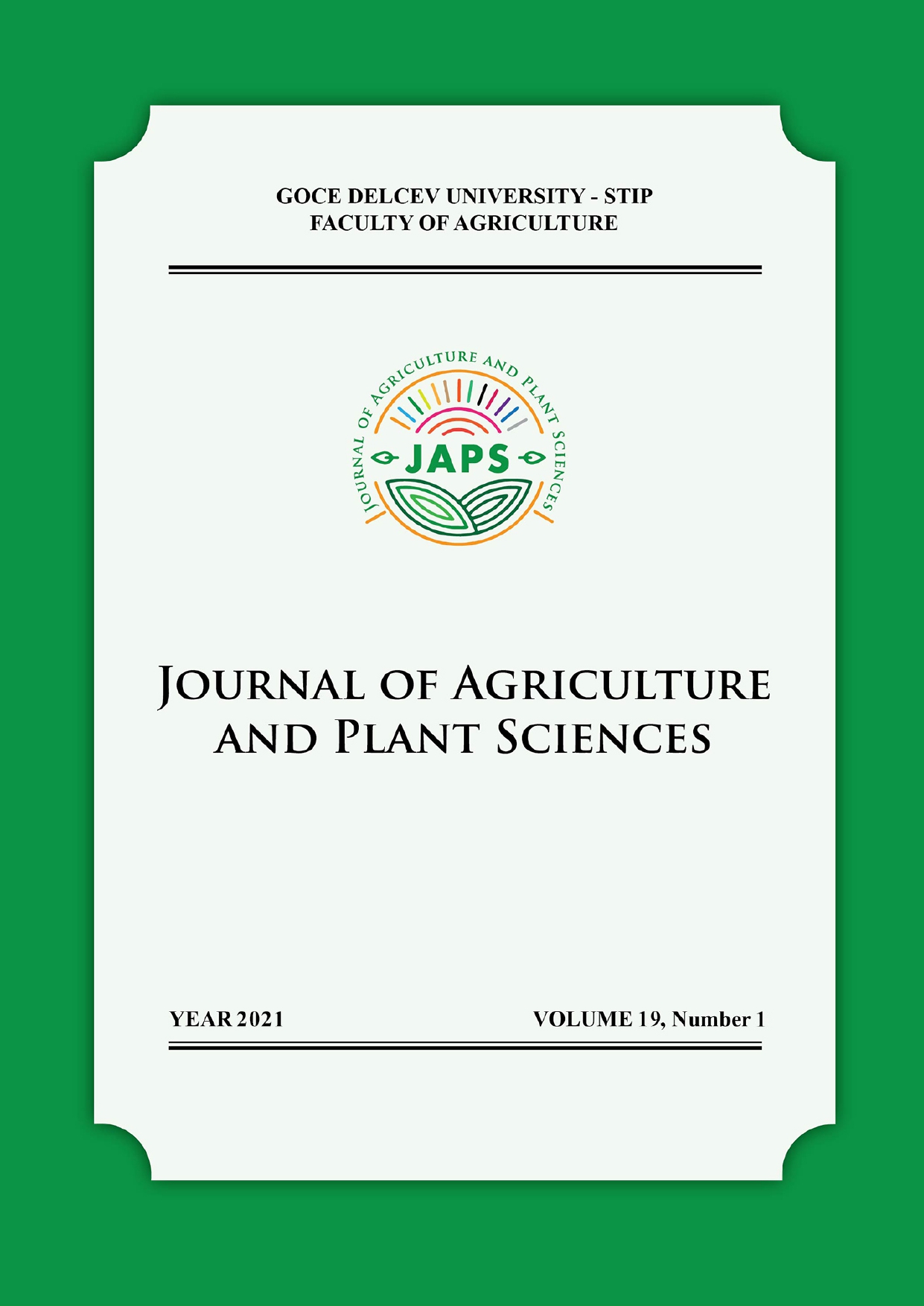