RELIGIOUS TAXONOMY FROM THE OTTOMANS TO THE AUSTRO-HUNGARIANS: CONTINUITY AND/OR RUPTURE?

The aim of this article is to underline the continuity and rupture between the official taxonomy used in the collection of population data during the Ottoman and the Austro-Hungarian administrations in Bosnia and Herzegovina in the second half of the nineteenth century. In order to achieve this goal, the results of the population censuses of the time are analyzed. Comparison of the official taxonomy used for collecting data for understanding the composition of the Bosnian and Herzegovinian society under the Ottoman and Austro-Hungarian rules shows that they both focused on the division of society based on religion. The official designations/categories, defining ethno-religious belonging in population censuses conducted by the Austro-Hungarian administration between 1879 and 1895, are almost the same as those used by the Ottoman State right before the end of its rule over Bosnia and Herzegovina (1878). This work shows that the taxonomy used for religious designations remained almost the same despite the changes in the rule and administration. The taxonomy in use was in line with the religious taxonomy of the Millet System. Hence, it is possible to talk about a continuity and acceptance of the Ottoman organization of society based on religion by the Austro-Hungarian rule. Another significant finding of this research is the absence of the ethnic identity, hence ethnic categories, in the taxonomy of all population censuses conducted in the second half of the nineteenth century in Bosnia and Herzegovina. Hence, it would be wrong to refer to an ethnic division of the Bosnian and Herzegovinian society recognized by either the Ottoman or the Austro-Hungarian state in the nineteenth century, although it is commonly mentioned in today`s political discourse and scholarly discussions. 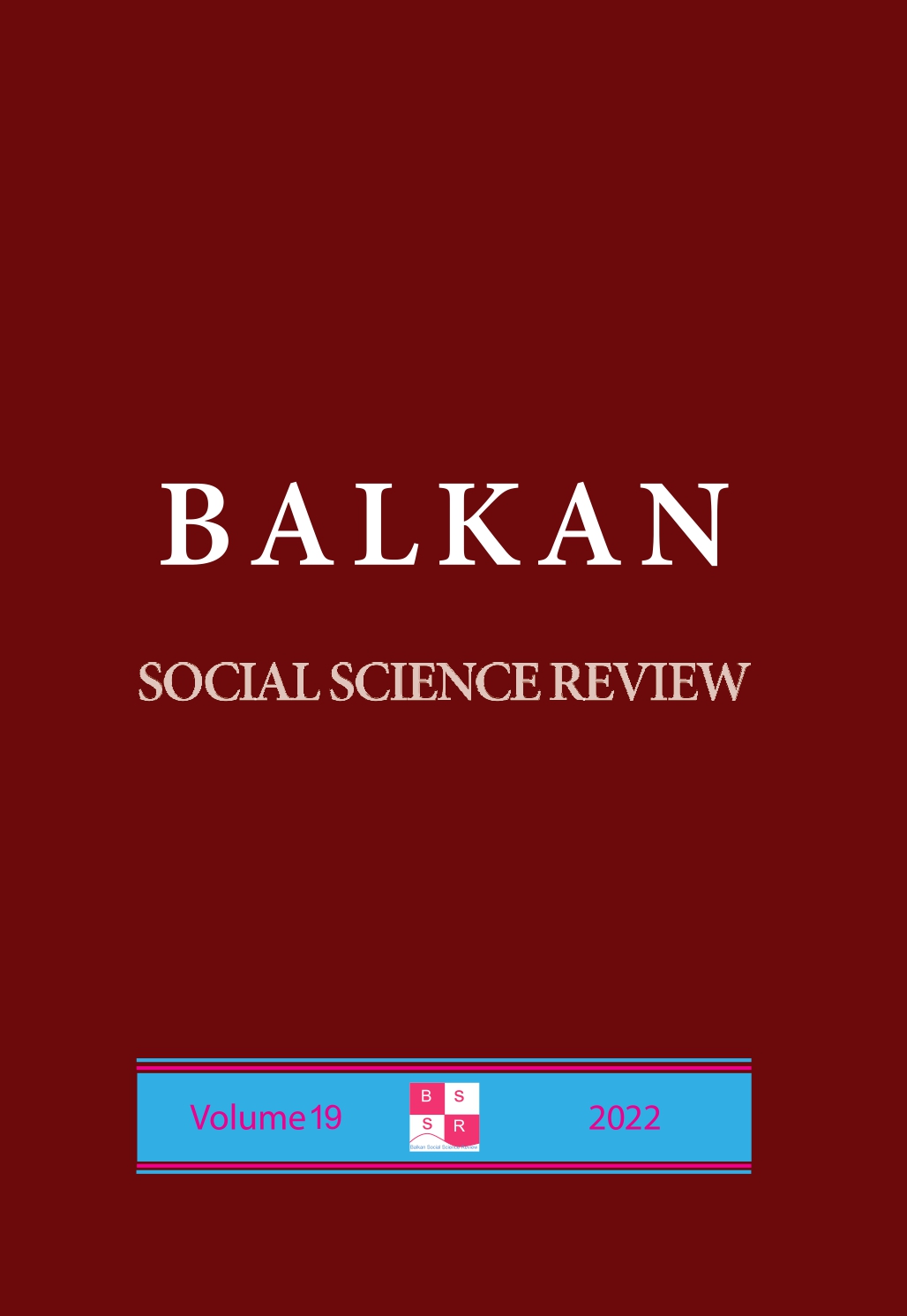