There is not a contemporary society which is not multi-ethnic and multi-cultural in its base and structure. This fact derives from the period of the old-world empires: Ancient Macedonia, the Roman Empire, the Byzantine Empire, the Ottoman Empire, Austro-Hungarian Empire, Russia etc. These empires were spread over large territories, some even on different continents, and lasted for centuries. Various ethnic, cultural, religious and linguistic groups were part of these empires. The survival of the empires mostly depended on an established unity among the various groups. For these reasons, they had to find appropriate mechanisms for regulating the already complex multi-ethnic relations.
Contemporary multicultural societies face the same challenges: how to create coexistence among the various cultural and ethnic communities; how to create a feeling of mutual belonging in all members of the political community; how to fulfill all requests of cultural diversity; how to obtain a political unity; and how to preserve the society.
Kew words: culture, cultural diversity, cultural identity, cultural rights, multicultural societies, coexistence, political unity, social integration. 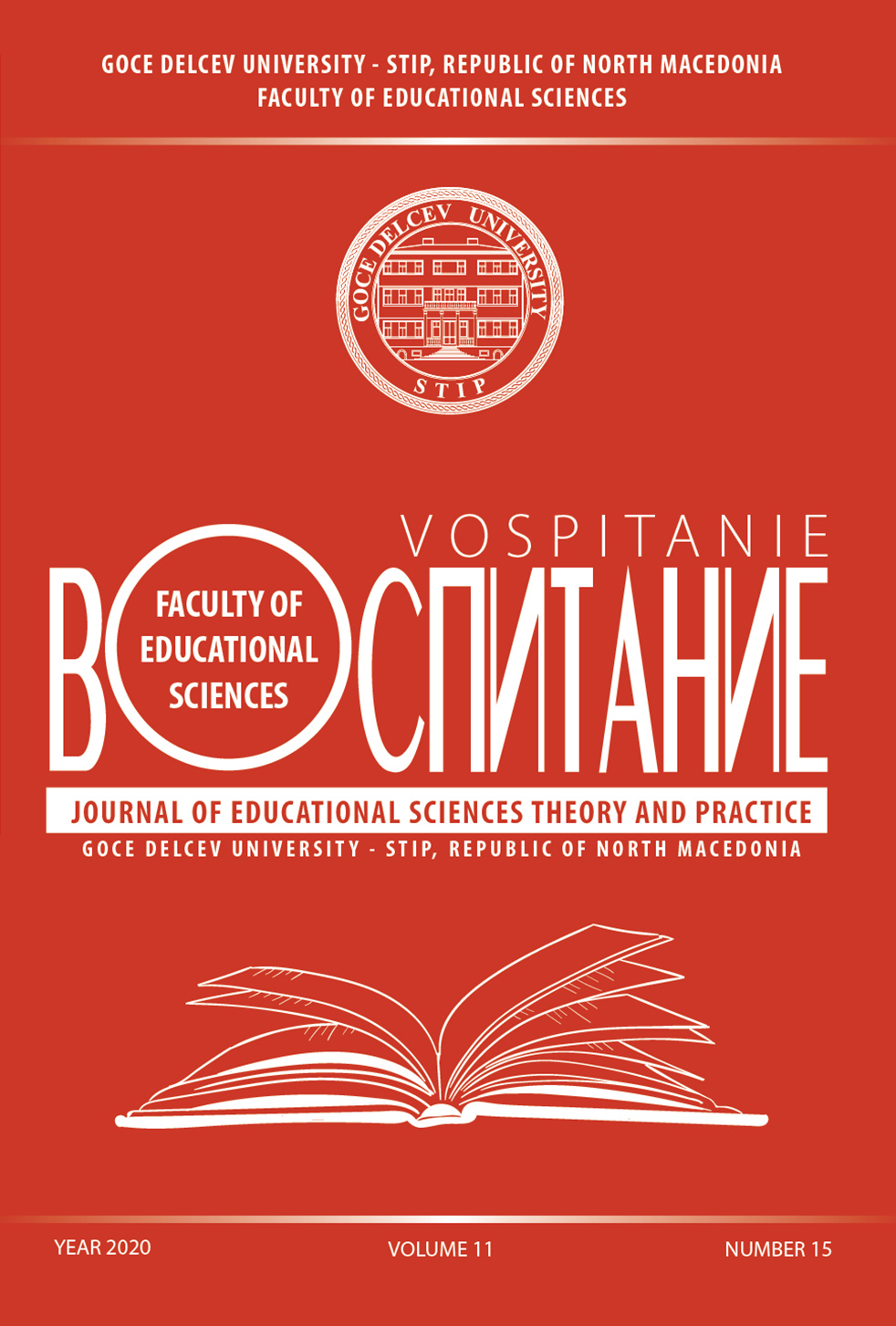 This work is licensed under a Creative Commons Attribution 4.0 International (CC BY)