Inflation belongs among the most complex economic phenomena. It exists in all countries with a market economy and in all countries in transition. Its existence and appearance dates back long ago. John Maynard Keynes wrote in 1920 that there is no finer and more reliable way of destroying the existing basis of society, from the depreciation of the value of national currency. It is believed that nothing evokes special interest as the issue of stable prices and solid currency, i.e. the issue of combating inflation. Term inflation comes from the latinword inflation which means increasing of something. Inflation is defined as a process which itself supports, causing price growth, which gradually sooner or later, led to declining living standards for most of the population, to the exhaustion of national sources of foreign currency to the deterioration of the balance and exchange rate of national currency and ultimately a market distortion that hinders the continued function. 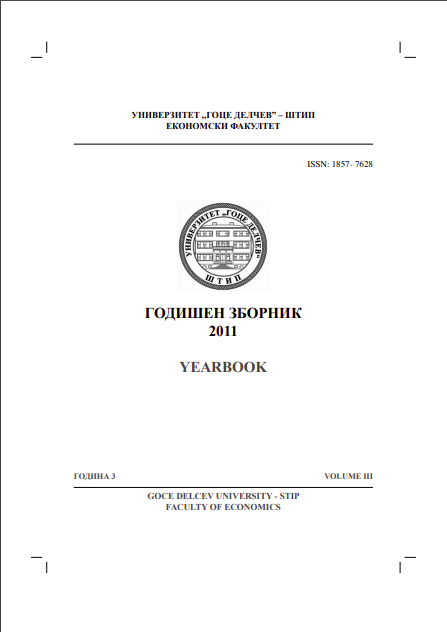