The overall development of Plasmopara viticola and its occurrence in time and space cause rapid disease increases. The incubation period is only part of the life cycle of P. viticola between infection and the first appearance of symptoms. The forecasting based on cumulative degree days for determination of incubation allows the prediction of a small number of primary infections whose calculation by based on the temperature factor. This warning model, in essence, is a regression analysis that presents the relationship between average daily temperature and coefficient of incubation. The determination of the incubation allows precise management of the fungicides against Plasmopara viticola and gives the basic assumptions for the possible occurrence of the primary inoculum. 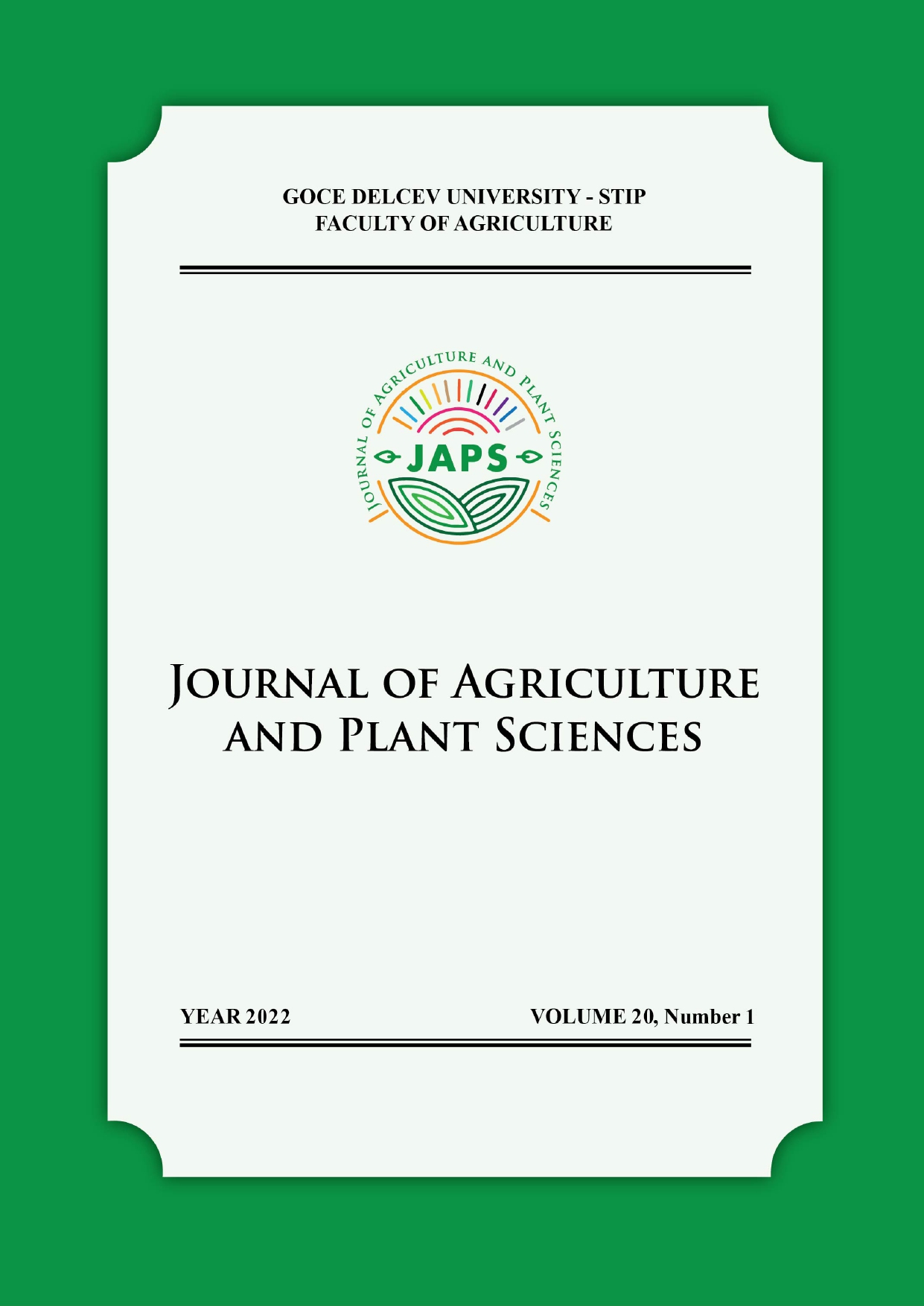